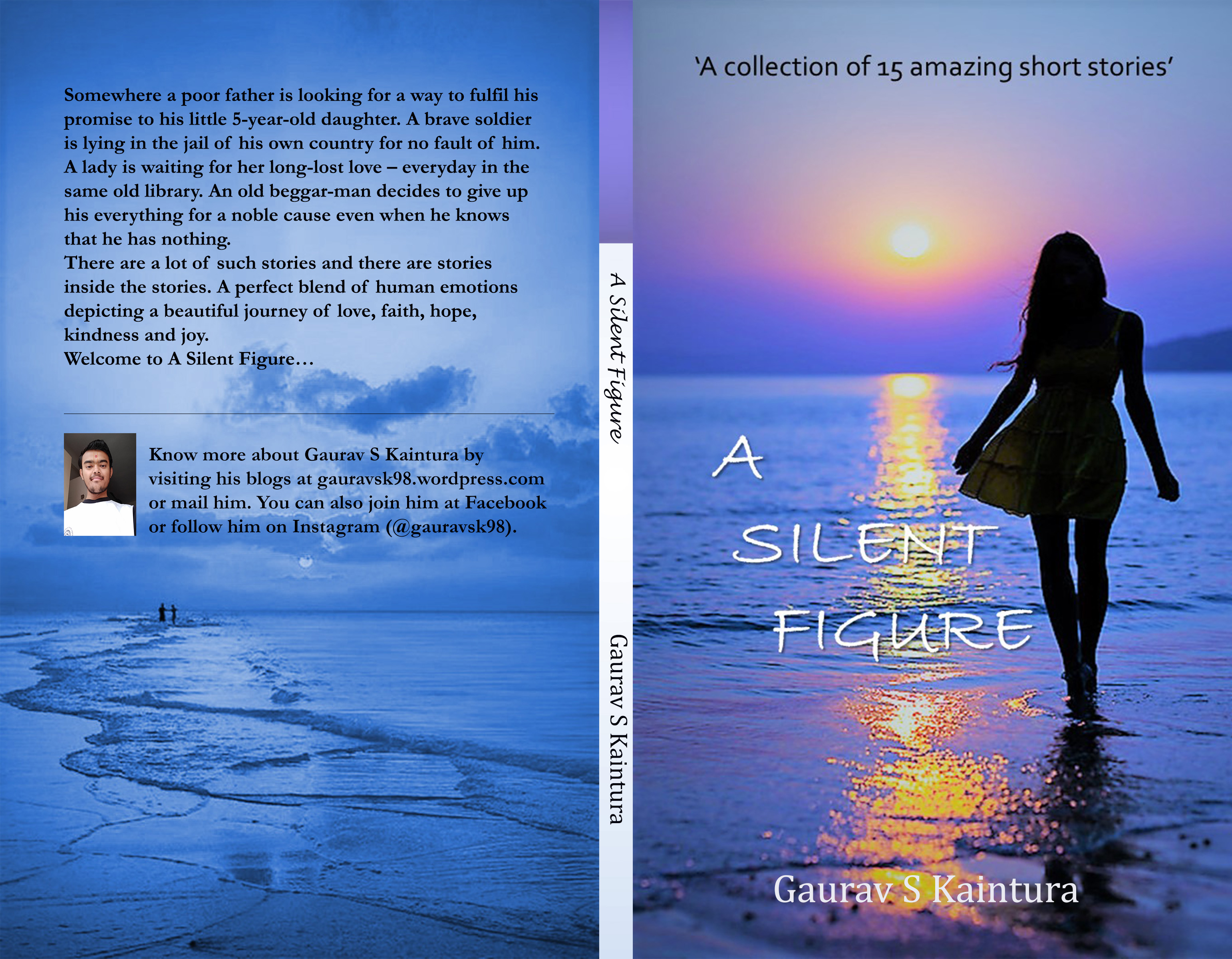 In the divine presence of our Guruji Pujya Pramukh Swami Maharaj, Pujya Mahant Swami Maharaj, Pujya Ishwar Swami, saints, friends and devotees. The question is of faith. How many people really genuinely have faith? How many of us can genuinely say that I really believe in whatever Swamiji says, whatever our scripture says, whatever the great rishis have said. The question is of faith. What happens that we are so tied up in this modern material world that the question remains of faith.

One man, he died. Now when he died, angels came up and they asked that man, ‘Okay you had your life on earth, now where do you want to go? Do you want to go hell or heaven?’

That man said, ‘Do I have a choice? I mean, can I choose to go to heaven or hell? Is it free?’

The angels said, ‘Don’t argue. You have got a choice. Do you want to go to hell or heaven?’

The angels said, ‘Look, don’t argue. You have got a choice, you can choose.’ The man said, ‘Well, if you are so democratic; you must have some leaflets or some video cassettes which I could see prior to my choice making.’ They said, “Okay. We’re equipped with that. So, okay.” They gave some pamphlets and two video cassettes; one on hell, one on heaven. They said, ‘You have got two days to make up your mind, whether you want to go hell or heaven.’ The man quickly, the first thing he did was to put the cassette of heaven inside. He had heard so much good things about heaven, that in heaven you can find peace. In heaven, it’s your paradise, what you want you can get that. So, when he put in the cassette, he saw it. To his shock and horror that in heaven people were skinny, some people on top of a mountain meditating. Some people were freezing on top of a mountain meditating. Some were performing their malas, pujas and things like that. People hardly ate anything. The man said, ‘Well if this is heaven; I don’t want to go there.’

He put in the cassette of hell and to his surprise, he found people healthy. People going up and down. People desiring whatever they could have, they could get that; drinks, food, every luxury he could think of was in that video cassette. He quickly called and said, ‘Look, I have made my decision, I want to go to hell.’

He says, ‘That’s modern! So, I will go to hell anyway.’ So, he goes, ‘Okay I want to go to hell.’ Then he says, the angel says, ‘You go into this lift anyway, this elevator.’ The man, he opens up the elevator, gets into the elevator. He presses the button and when he presses the button of hell; to his terror, the floorings of the elevator open up and he falls into a dark-dark pit, full of urine, feces, stinking terribly. He goes down, his neck deep into that pit and he is crying upstairs. He said, “Hey, what’s all this? I thought, heaven and hell?’ And a voice came down, ‘That was the publicity department.’

Gaurav S Kaintura was born in New Delhi. His debut book 'A Silent Figure' is an amazing and unique collection of 15 short stories. He is currently pursuing his B.tech degree in Computer Science from a reputed University. He wrote his first short story at the age of 15. He is a voracious reader. His favorite authors are Ruskin Bond & R K Narayan. Gaurav lives in New Delhi & write poems and short stories in his free-time. You can get in touch with him on Instagram @gauravsk98. View all posts by @gauravskaintura